Why Water Is So Important to Your Survival Plan 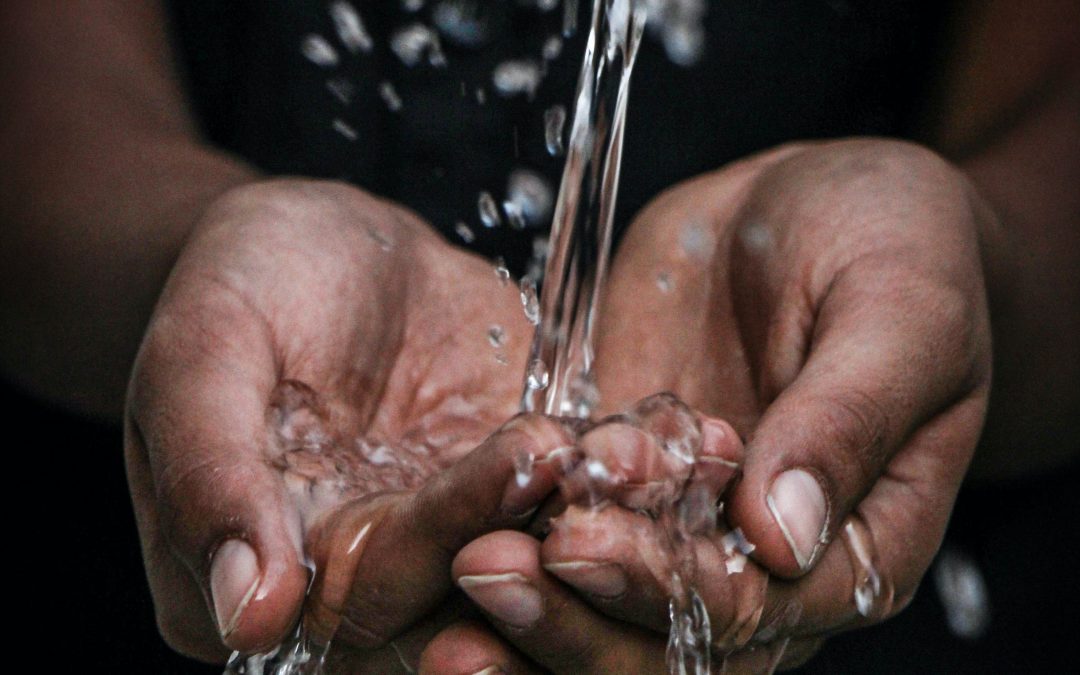 More than 70 percent of the Earth is covered with water. And enormous amounts of precipitation fall from clouds every year around the globe.

But approximately 785 million people lack clean water. That’s according to the World Health Organization. They are forced to use contaminated water for drinking, bathing and cleaning. In homes, communities, schools and workplaces.

This is not a minor inconvenience. It’s life-and-death for some. The lack of clean water leads to illness, disease and death.

Most of the worst cases of water contamination are in third-world countries. But the U.S. also has significant water problems. We hear about the high-profile cases in Flint, Michigan and Newark, New Jersey. But water contaminants are everywhere.

Since 1993, the United Nations has tried to bring awareness to this problem. That’s when the first World Water Day was established.

Today, Monday, March 22, is the 29th annual observance of this day. The theme of this year’s designation is “Valuing Water.”

And we’ll focus on doing what we can to make sure this vital resource is effectively safeguarded. For everyone.

‘Direct threat to our health’

Americans have a one in four chance of having tap water that is either unsafe to drink or has not been properly monitored for contaminants in accordance with federal law. That’s according to the Natural Resources Defense Council.

Marc Edwards is a scientist and water expert at Virginia Tech University. Here’s what he has to say about the problem. “Our antiquated water infrastructure poses a direct threat to our health and civilization.”

A report from the Department of Civil and Environmental Engineering at the University of Iowa declares this. “Our aging water infrastructure, particularly lead pipes, solder and faucets, represents a community health hazard of enduring significance.”

A recent study analyzed water systems in 100 major U.S. cities. More than 300 pollutants in the water supplied to 250 million Americans were found. Including arsenic, lead and even perchlorate, a main ingredient in rocket fuel.

No one can live long without water. So, it makes sense that water should be a top consideration when assembling a survival plan.

The general rule of thumb is to store 1.5 gallons of water per person in your household per day. One gallon would be for drinking and the other half-gallon for cleaning and hygiene.

That’s a lot of water. Especially if you are preparing for a lengthy emergency. But how you store that water is also very important.  Following are some water storage tips you should follow:

What if you’re not home when suddenly you find yourself in survival mode? It’s important to know how to access water from questionable sources. This should be part of your water survival plan.

Here are some things to remember when acquiring water from lakes, rivers or creeks.

The best way to purify outdoor water is with a personal water straw. It should get rid of a vast majority of contaminants.

If you don’t have one, there are other “better than nothing” ways to get rid of some contaminants.

Including boiling, distilling with the sun and water purification tablets. As well as iodine, bleach and DIY filtering with tree bark, stones, charcoal, grass and sand.

Here’s one of the biggest problems with water contamination in a community. By the time anyone figures it out, the damage has already been done.

This is especially true when community officials deny the problem exists. Such as what occurred for far too long in Flint and Newark.

You could have the largest emergency water supply in your town. But if it’s loaded with contaminants, you won’t last longer than anyone else.

It’s essential that we purify the water coming out of our faucets. And not just on World Water Day, although this designation is a good reminder.

To ensure that our families have clean water to drink, we need to take matters into our own hands by purifying it.

And this becomes even more important when we’re in a survival situation. Trying to survive is challenging enough without having to worry about water contamination.