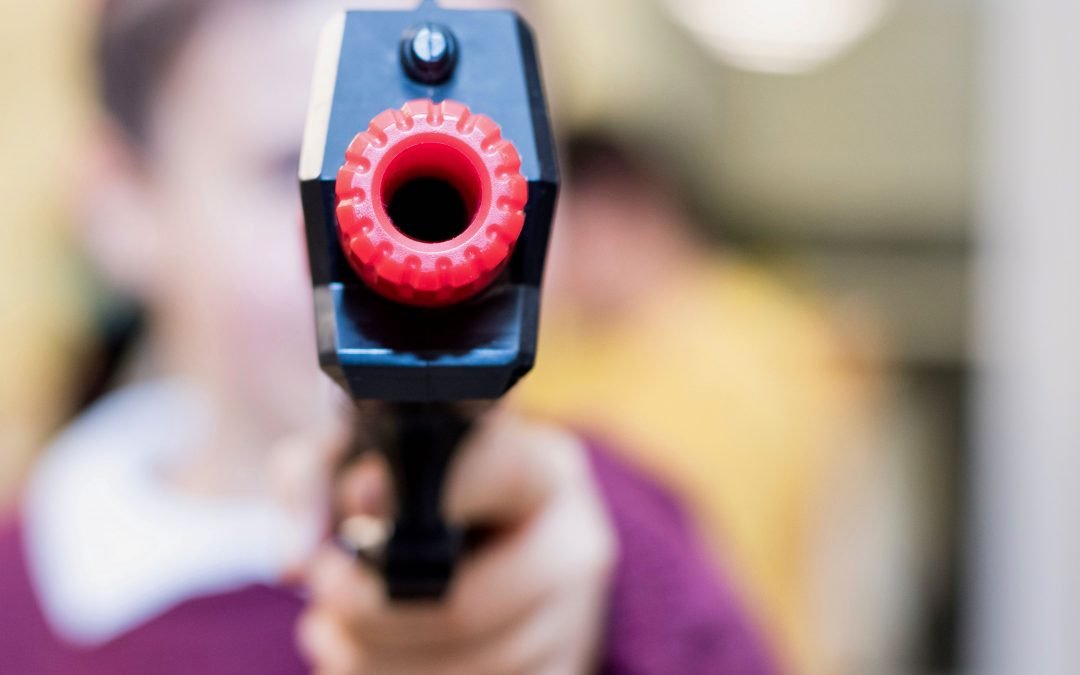 I think it’s safe to say that every living, breathing American knows what happened recently at the U.S. Capitol.

Some who gathered to protest the results of the November presidential election stormed the building. While Congress was in session.

They clashed with Capitol police outside, scaled walls and broke windows. They then crashed through locked doors and fought with police on the inside. And vandalized property.

After the carnage ended, five people were dead. Including a police officer. The injured included more than 50 officers. At least 70 people were arrested.

Many Democrats and some Republicans accused President Donald Trump of inciting the rioters. They called on Vice President Mike Pence to invoke the 25th Amendment to remove him from office.

Trump condemned the “heinous attack” on the Capitol. He then promised a “smooth, orderly and seamless transition” to the new administration.

‘Unlike Any I Have Ever Experienced’

Steven Sund is chief of the United States Capitol Police. Here’s what he said about the mayhem.

“The violent attack on the U.S. Capitol was unlike any I have ever experienced in my 30 years in law enforcement here in Washington, D.C.”

Of course, this was not the first time the Capitol was the center of violence. This building has been the site of fire, break-ins and fights. Plus shootings and bombings. More on that in a moment.

But first a little history regarding this historic building. It’s where Senate and House of Representatives members meet to pass the country’s laws. And where presidents deliver their annual State of the Union addresses.

On September 18, 1793, President George Washington laid the cornerstone for the building. Construction continued for a number of years.

The design was based on the 19th-century neoclassical style. It was inspired by ancient Roman and Greek architecture.

Congress first began using the building in 1800. That’s when the federal government relocated from Philadelphia to Washington, D.C.

The first time the Capitol was the scene of violence was during the War of 1812. After U.S. troops set fire to a capital in colonial Canada, the British retaliated.

In 1814, they burned federal buildings in Washington. Including the Capitol and the White House.

There was plenty of damage at the Capitol. Enough to lead some Congress members to recommend relocating the federal government.

Instead, the building was repaired. As more states were admitted to the Union, the Capitol was expanded. That was to accommodate the increased number of lawmakers.

Prior to the Civil War, the issue of slavery caused many disagreements. Especially during congressional sessions. Some of them turned violent.

Perhaps the most infamous occurred in 1856. That’s when pro-slavery Representative Preston Brooks beat anti-slavery Senator Charles Sumner with a cane.

This was hardly an isolated incident. In her book, The Field of Blood: Violence in Congress and the Road to the Civil War, author Joanne Freeman identified more than 70 violent occurrences among congressmen.

Fistfights, Gun Threats and a Fatality

Slavery was the contentious subject that sparked additional disputes within the Capitol.

Approximately 30 congressmen were involved in a fistfight. It occurred in the House of Representatives in 1858. The melee began when a Southern lawmaker grabbed a Northern lawmaker by the throat.

In 1890, Louisville Times reporter Charles Kincaid shot Kentucky Congressman William Taulbee. Taulbee fell on the steps of the Capitol. He died from his injuries 11 days later.

A newspaper reported that the incident marked the first time a gunshot was heard in the Capitol. Unfortunately, it would not be the last time.

In 1954, four Puerto Rican Americans fired guns in the House of Representatives. They injured five Congressmen in a dispute over independence for the U.S. territory.

Special agent John Gibson and Officer Jacob Chestnut were shot and killed in 1998. The shooter had run through metal detectors at the door.

Five years ago, Capitol police shot and injured a mentally unstable man. He was wielding a BB gun at the Capitol Visitor Center.

Bombs have also been used at the Capitol. Mostly by disgruntled individuals.

A group calling itself the Weather Underground claimed responsibility for a 1971 bombing. They said it was in protest against U.S.-supported bombing of Laos during the Vietnam War. No one was injured, but the explosion caused $300,000 in damages.

Another bomb detonated on the second floor of the Senate wing of the Capitol in 1983. Again, no one was hurt, but $250,000 in damages resulted.

Seven people from the Armed Resistance Unit were arrested in connection with that attack. They claimed to be protesting U.S. military actions in Grenada and Lebanon.