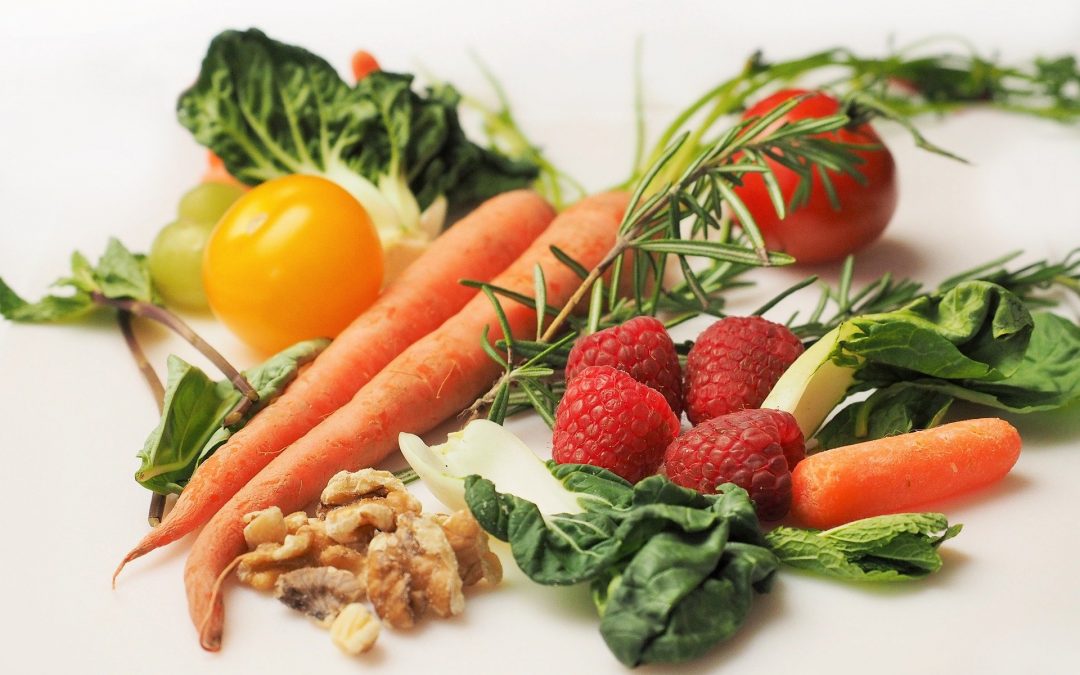 Prior to 2020, if anyone debated as to whether they should have survival food in their home and vehicle, they aren’t debating anymore.

Last year was the poster child for preparedness. A global pandemic, destructive weather, power outages, food supply chain disruptions and more. They all combined to make stockpiling a supply of survival food a no-brainer.

We all do what we can to keep ourselves, our families and our property safe. Including locking car doors and house doors. And trying to stay healthy.

There’s another part to keeping yourself and your family safe. It’s acquiring and storing a significant amount of survival food to access in an emergency.

Aim for at least 3 months

Today I want to look at a variety of reasons why it’s a good idea to have plenty of survival food on hand.

At an absolute minimum, we should each have 72 hours’ worth of food we can consume following a crisis.

The American Red Cross says that a two-week supply is the way to go. Anything is better than nothing. But many emergencies last longer than three days. We really should be aiming for at least three months’ worth.

Following a disaster, there’s no telling how long the food supply chain could be negatively affected. It’s far better to be safe than sorry.

During 2020, many of us saw empty or nearly empty shelves in our supermarkets for the first time ever.

The coronavirus pandemic sickened many food workers around the country. Especially in meat-packing plants. This slowed deliveries and caused shortages.

Many stores started rationing a variety of items. But even with a one-per-customer limit for some items, they were gone when we went to reach for them.

And even when more supplies started coming in, some of us were hesitant to venture out to crowded stores. Those who had survival food in their pantries didn’t have to worry.

Also causing significant issues for people were tornadoes and flooding. Plus wildfires, snowstorms and even a derecho. Many people lost electrical power or had to evacuate as a result.

Some of those weather events destroyed crops. Others made driving to grocery stores impossible. Many people were caught out on roads when the weather turned bad. Like those involved in massive vehicle pileups in the East in December.

Those who had made it a point to stockpile survival food to keep at home and in their cars were able to deal with the problems much more easily than others.

In the western United States, 2020 was also a record-breaking year for wildfires. In fact, the number of wildfires tripled from the previous record. The number of burned acres has increased by six times since the 1970s.

An area larger than the landmasses of Connecticut, New Jersey and Rhode Island combined burned across the West last year.

In California alone there were nearly 10,000 fires. They burned more than 4.3 million acres of land. That’s double the number of fires from two years ago when the Golden State established a wildfire record.

In many cases these fires knocked out power and made many roads impassable. Those who had survival food ready and waiting for them were able to stay nourished until the danger passed.

Preparing for the future

We can all hope that 2021 will be a better year than 2020 was. But we certainly have no assurance of that.

Medical experts say we’re going to be dealing with the coronavirus for a long time. Weather experts tell us storms will become both more frequent and more destructive.

Not to mention cyber and physical threats from our enemies that could disrupt our power and food supply chains.

To be honest, the future does not look pretty. But preparing for it with survival food is one of the best ways to keep ourselves and our families safe.