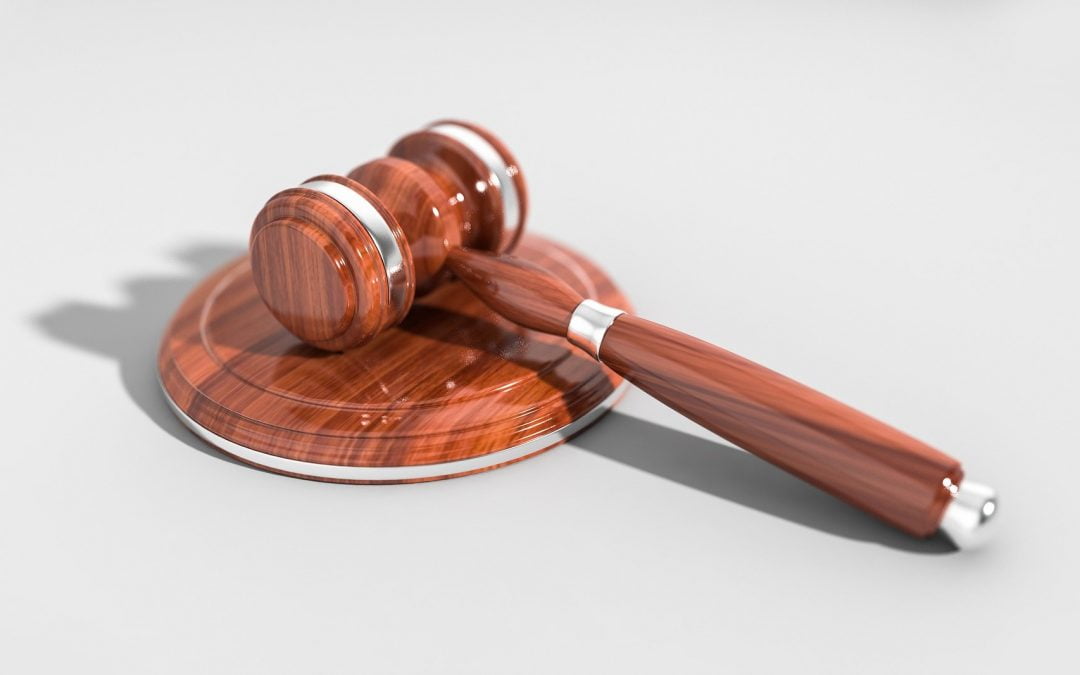 Without looking it up, do you know who the fourth President of the United States was?

This President is recognized as the “Father of the Constitution.” He was also the chief author of the “Bill of Rights.” And co-author of The Federalist Papers.

March 16th is the 270th anniversary of his birth. March 16th is also National Freedom of Information Day. These two days are connected. Freedom of information and individual rights were both very important to this President.

Without further ado, the answer is… James Madison. If you knew that, please give yourself a gold star.

A Career of Service

Just a little more about Mr. Madison before I get into the importance of this day. As well as details about the Freedom of Information Act.

One of our Founding Fathers, Madison served two terms as President. He was preceded in the White House by Thomas Jefferson. And followed by James Monroe.

Madison was a member of the Virginia House of Delegates and the Continental Congress. Both before and after the Revolutionary War.

Prior to becoming President, he was U.S. Secretary of State. Madison also served in the House of Representatives. He supervised the Louisiana Purchase, which doubled America’s size.

Madison co-founded the Democratic-Republican Party and led the U.S. into the War of 1812. He was an advocate for openness in government. He frequently argued the U.S. should not keep secrets from Americans.

Government Transparency Is a Right

So, what is National Freedom of Information Day? It’s a day that celebrates the law that secures government transparency as an American right.

It’s a reminder that government mismanagement should not be swept under the rug. But rather that complaints and accusations should be listened to and investigated.

The American Library Association (ALA) presents the James Madison Award on this day. It rewards an individual or group that has brought awareness to the public’s right to know.

The ALA also presents the Eileen Cooke State & Local Madison Award on this day. It goes to an extraordinary leader. One who has built local grassroots awareness of the importance of information access.

Of course, the law that sparked the designation of this day is the Freedom of Information Act. It was signed into law on July 4, 1966, by President Lyndon B. Johnson.

The driving force behind the law was Representative John Moss. The Democrat from California was concerned about governmental secrecy after the Cold War.

The law was designed to protect citizens. Especially from officials who might squander taxpayer money and make shady deals.

It focuses on obtaining the partial or full disclosure of previously unreleased information. Including documents controlled by the U.S. government.

The purpose of the law is to make the functions of U.S. government agencies more transparent. That way, Americans can more easily identify problems. And put pressure on Congress and agency officials to address them.

We frequently hear of media trying to use the Act to gain information. But they represent only 10 percent of requests. Most come from businesses, law firms and individuals.

Over the years, more and more information documents were produced. And placed in digital form. An amendment was necessary.

In 1996, President Bill Clinton signed into law the Electronic Freedom of Information Act Amendments of 1996.

Necessary Exceptions to the Rule

Now, I think everyone understands that some information can’t be shared with the public. There are many cases where we have to trust elected officials to keep information under wraps.

This would include launch codes for nuclear weapons. As well as plans for military actions should certain situations occur. Plus trade secrets and personnel medical files. And maps with locations for wells and other key infrastructure components.

That’s one of the reasons the Freedom of Information Act allows government agencies to withhold information. At least under some circumstances.

In fact, there are nine exemptions to the Act. And three statutory exclusions.

Ordinary Citizens Can Act on the Act

Have you ever felt so strongly about an issue that you wanted to find out more about it? American citizens are allowed to make requests to have information made public.

But first you should search government websites. The information might already be available to the public. Or you could learn the information is considered confidential. Due to national defense or foreign policy.

Among websites you may want to visit are data.gov and federalregister.gov. As well as regulations.gov and usa.gov.

Much More to Discover

Some people love history – especially U.S. history – and they can spend hours researching it.

If that’s you, consider spending time March 16th researching the Freedom of Information Act. It has a fascinating history.

Of interest is how certain events have affected this Act over the decades. Such as the terrorist acts of September 11, 2001.

Many of us take freedom of the press and the availability of information on the Internet for granted. We need to remember how vital it is to have access to information and news. Yes, it’s a privilege. But it’s also an American right.