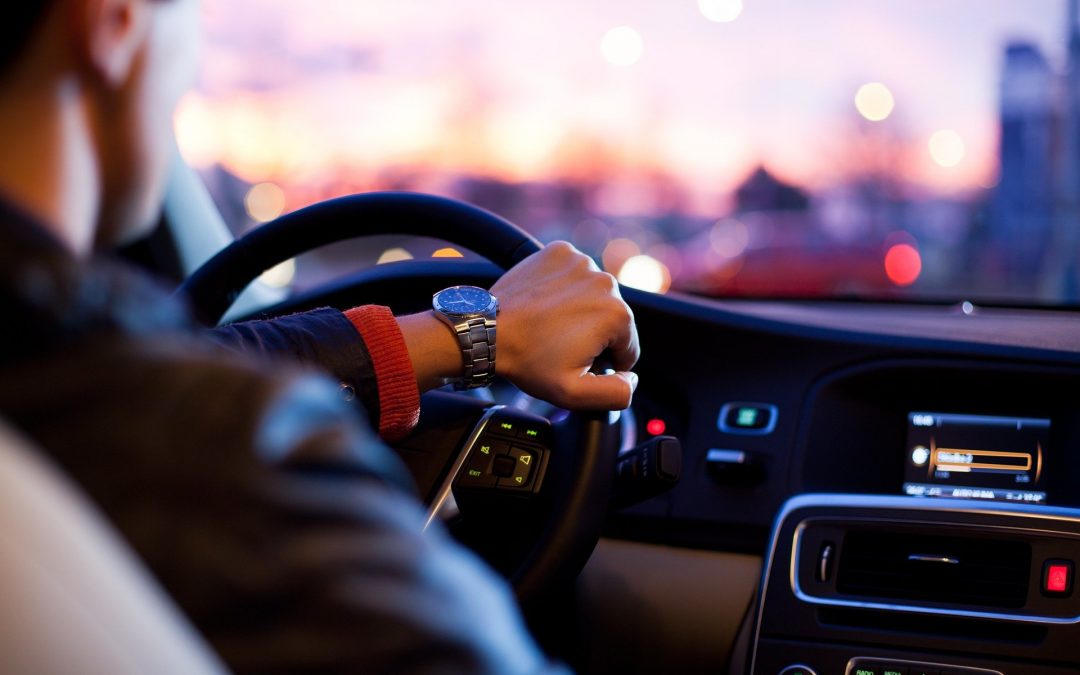 There may be fewer people in airports, bus terminals, and train depots these days due to the pandemic. But that isn’t stopping some from preying on unsuspecting passengers.

None of us wants our cellphones or other electronic devices to die while we’re traveling.

So, while waiting for our flight, train, or bus, some of us look for USB charging stations. They are usually in high demand, even with fewer people traveling.

But this “free” power could end up being very expensive. That’s due to something called “juice jacking.”

No, it’s not an energy drink. It’s something that happens to travelers. As well as those who charge their devices at hotels, malls, and cafes.

It’s a cyber attack against you

Juice jacking is nothing less than a cyber attack. It involves a charging port that is also a data connection. Typically over USB.

During the charging process, the USB cord opens a pathway into your device. Cybercriminals use this pathway to infect your devices with malware and steal your data. They leave chargers and USB sticks with malware built into them right in the outlet.

At this point, the hacker may have enough of your personal information to impersonate you. And maybe access your financial accounts.

Juice jacking occurs often enough that airports and other travel centers issue warnings about it. A statement from the Los Angeles County District Attorney’s Office said this. “A free charge could end up draining your bank account.”

There are different kinds of malware that can be installed on your devices through juice jacking. One type can lock you out of your device and completely take it over.

Then it can be used to send private and potentially sensitive data to these cybercriminals. Including bank account information and passwords.

Another allows the hacker to mirror your screen so they can see any passwords or PIN codes you enter while your phone is charging. That’s why juice jacking is also sometimes called “juice filming.”

‘The bad guy could see everything’

Here’s what security expert Robert Siciliano says. “It’s a really simple scam where bad guys will infect the chargers so that when you plug your device in, that virus goes right onto your device and it spies on everything you do.

“The bad guy could see everything.” And that includes usernames, passwords, credit cards, websites visited, and much more.

Siciliano added this. “Anywhere there is a charging device, whether I’m in the hotel or airport, you need to be aware and know that it’s a possibility you could get a virus.”

One of these hackers was so brazen that he advertised an iPhone lightning cable he claimed could take control of any Mac computer. Other hackers charge a “ransom” to restore your information they’ve stolen.

OK, so what do you do if you need to charge your cellphone or another electronic device in a public place?

Do you take a chance that you won’t be a victim of juice jacking by using a compromised or fake charging station? Or do you just let your devices run out of power?

Actually, neither option is acceptable. You don’t want your devices infected and you don’t want to be without a working cellphone.

The answer is not only obvious, it’s easy. Just make sure to carry a portable, fully-charged, backup power source. No juice jacking and no dead devices.

It’s like having your cake and eating it too.