How to Communicate When Your Cellphone Dies 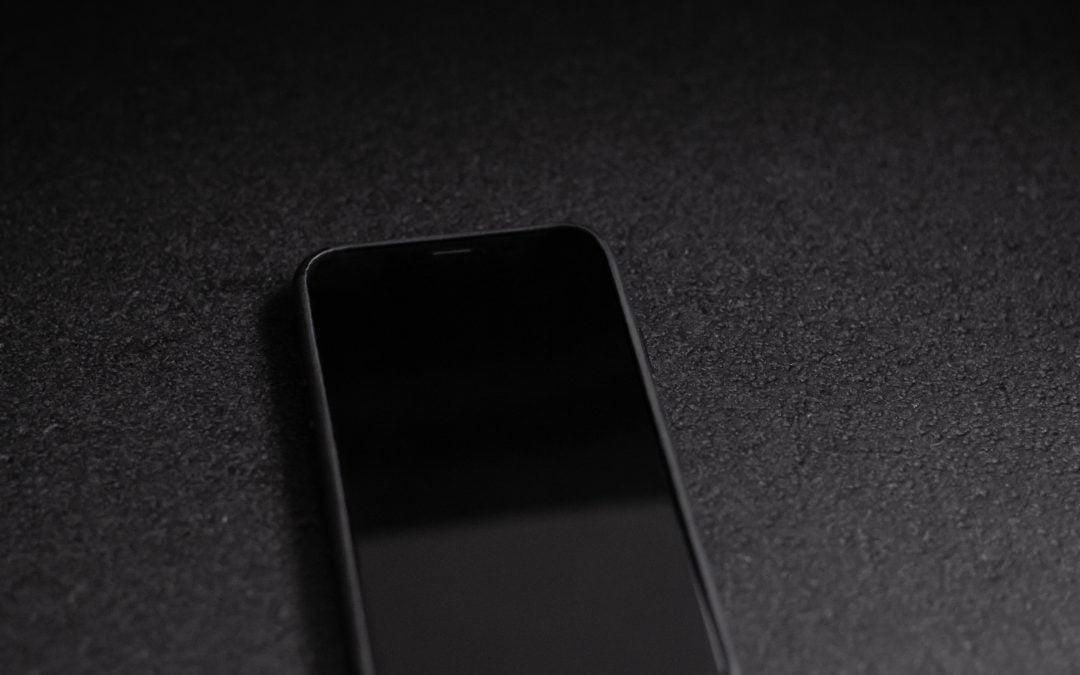 Cellphones are a major convenience many of us did not own during the first half of our lives. They just weren’t around then.

Now, we use them for a wide variety of tasks. Phone calls, text messages, emails, Internet searches, maps, and many other usages.

And that’s why we feel so powerless when we realize we left our phones at home. Or when we pull it out of a pocket or purse and realize it’s dead.

You know the odds of anything major occurring before you can retrieve or power up your phone are small. But what if? Cellphones have saved lives on many occasions. Had those cellphones been dead at the time, their owners would have been as well.

Today I want to take a look at different ways to communicate when you don’t have your cellphone with you. Or when it’s at 0 percent power.

One option is HAM radio. FEMA uses this method when communication lines are down to communicate vital information during emergencies. HAM radio is also used in police stations, fire departments, hospitals and shelters.

Because HAM radio is regulated by the Federal Communications Commission (FCC), users need a valid license.

Another option is CB radio. Truckers use this form of communication on a daily basis. Some families and businesses use FRS (Family Radio Service) and GMRS (General Mobile Radio Service) radios. They also require licenses due to FCC regulations.

In an emergency, you’d rather rely on a satellite than a telecommunications network.

That’s why satellite phones are so effective. Of course, they should only be used in emergencies. They are expensive and calls are traceable. In some countries, it’s illegal to own a satellite phone.

Depending on where you are when an emergency occurs and your cellphone is dead, you might be able to find a phone booth. There are far fewer of them than back in the day, but they still exist.

Another great option is a landline phone. The challenge in this case is convincing a stranger who owns one to allow you to use it.

Walkie-talkies don’t usually have a great deal of range. But if you need to communicate with someone relatively nearby, this is a way to do it.

They are hand-held, battery-powered radios with broadcasting power in the range of one to 10 miles.

Most people don’t carry their laptops and iPads with them routinely. But if you’re out and about without your phone and need to communicate, this is an option.

You just need to get to a place where you can access their WiFi. Such as a coffee shop.

You probably don’t own any homing pigeons or Pony Express horses. But if you really want to take the covert communication thing to a new level, consider learning Morse code.

This was first used in 1844 after being invented by American Samuel F.B. Morse. The code turns letters, numbers and punctuation into a series of dots, dashes and spaces.

Information carriers such as an electric current, radio waves, sounds waves and even signal flags can communicate messages through Morse code.

With Morse code, it’s much easier to filter out background noise and hear weak signals than with some other communication methods.

Here’s another option that I’ll bet most people don’t even think about. If you need to communicate with family members during an emergency and your cellphones are dead, simply go back in time.

No, I’m not Dr. Emmett Brown from Back to the Future. What I mean is to have a family emergency plan laid out in advance – before a crisis occurs. That way you will know exactly where to meet those family members.

Have a family meeting and make sure everyone knows that if an emergency occurs and no one can contact anyone else, you all will meet at a specific location.

Ideally this would be your home, but that might not be practical in every situation. Pick a secondary, central location everyone could get to without too much trouble from wherever they are most likely to be. Such as work, school or a grocery store.

Revisit this emergency plan every six months or so to update it. And make sure everyone keeps a current version of the plan in their wallet.

We’ve discussed some practical – and some obscure – ways to communicate when your cellphone is missing or dead.

And while these ways are important to know, the keys are to always have your cellphone with you and not let it die.

Here are a few tips for cellphone owners:

If you’ve ever pulled out your cellphone to use it and discovered it was dead, you know how frustrating it can be.

That’s why portable backup power is essential in an emergency. Communication is critical to survival and your phone isn’t any help to you if it’s dead.

And when it eventually runs out of juice, simply use the free power of the sun to charge it back up.