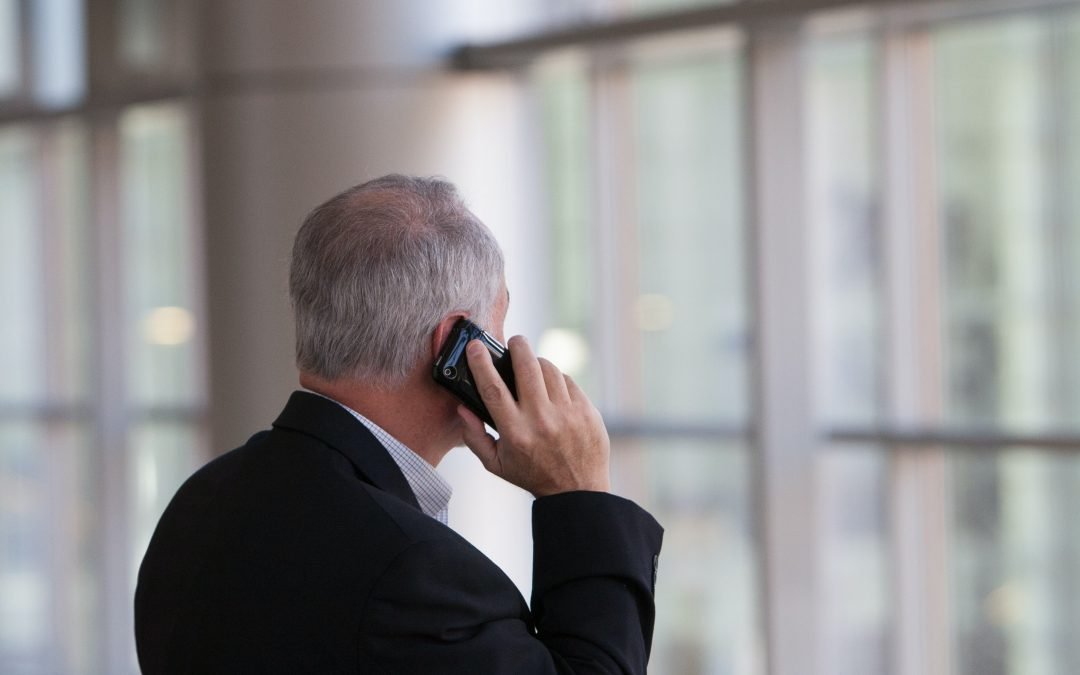 There are very few things more important in a life-threatening survival situation than communication. Be it gathering information, better understanding a potential/current situation, or calling for help.

And the degree to how accurate this communication is could be the difference between living and dying!

Think about it. There are dozens of accent variations here within the United States alone. Imagine taking three people – one from Boston, one from New Orleans, and one from San Diego – and having them read the same sentence.

There’s a good chance two in the group will have absolutely no idea what the third is saying! Now broaden this group to include several English speaking foreign countries and the miscommunication could be off the charts.

This is the primary reason why the military came up with the phonetic alphabet, also known as military alphabet, spelling alphabet, radio alphabet, or telephone alphabet.

Here’s how it works. A standardized set of codewords are assigned in order to refer to the letters in the English alphabet. A = Alpha, B = Bravo, C= Charlie, and so on. This chart contains the full alphabet codewords:

Now… let me give you a few examples from my time in the SEAL teams to demonstrate why this was so vital.

Get my point? Again, in life-threatening situations there can be no room for error.

Now I’ve stressed the importance of accurate communications. But I want to talk about how urgent TIMELY information is as well.

Ask anyone that lives in a hurricane or tornado zone of our country. Getting accurate and timely information is the difference between their family getting ahead of the disaster, or getting covered by it.

Recently many residents of Texas and surrounding states had to endure prolonged power outages. Ask them how valuable accurate and timely information was!

And God forbid our country finds itself in a large scale offensive military assault or terrorist strike. Accurate and timely information could protect us from extinction.

Yes, a little dark but also a call to action. If you want to ensure you always have access to timely, accurate information, my advice is to get at least one 4Patriots Liberty Band™ Tactical Radio. It’s a small investment for invaluable information should the worst occur.

Be a survivor, not a statistic,