Food in His Truck Helps Stranded Man Survive for 7 Days 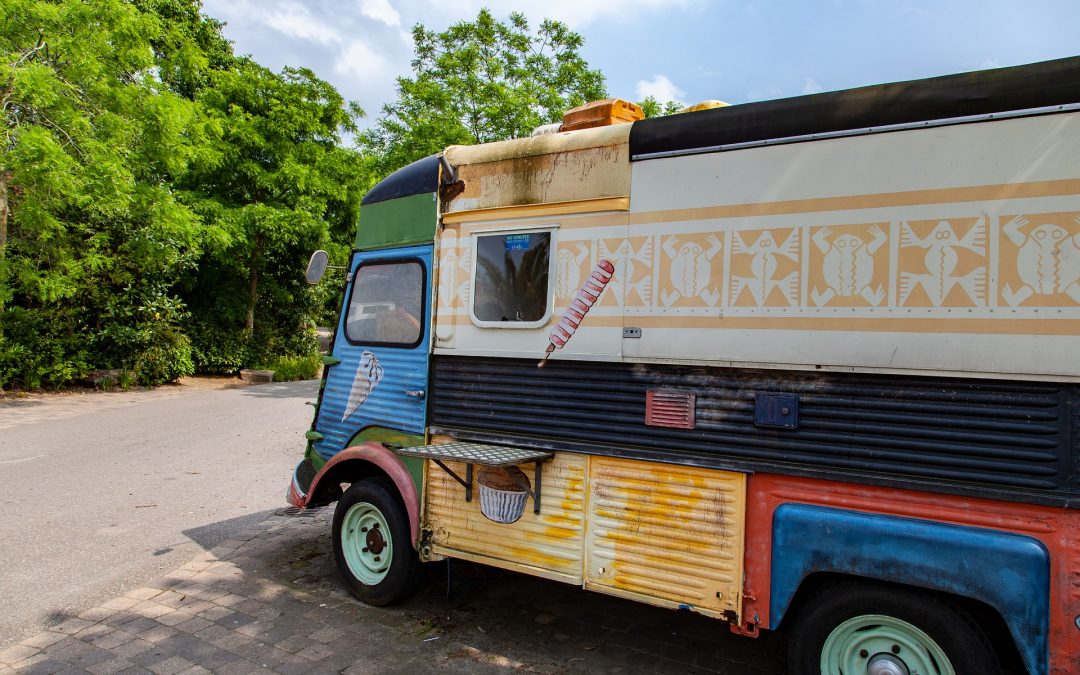 The global positioning system, better known as GPS, has been a huge help to people trying to find their way to various locations.

It can provide both geolocation and time information to a GPS receiver anywhere on Earth. And even above the Earth. As long as there is an unobstructed line of sight to at least four GPS satellites.

I can’t tell you how many times the GPS in my vehicle has kept me going the right way in unfamiliar territory. And I know many other drivers feel the same way. In a moment I’ll tell you about someone who may NOT feel that way anymore.

There’s actually an interesting history to GPS. The U.S. Defense Department started the project in 1973.

The system’s first prototype spacecraft launched in 1978. By 1993, the full constellation of 24 satellites was operational.

At first, its use was limited to the U.S. military. But after President Ronald Reagan signed an executive order in the 1980s, it became available to civilians.

A Big Help… But Imperfect

GPS has saved many a driver from getting lost. But like everything else in life, it’s not perfect. For one thing, the signals are relatively weak.

That means they can be blocked – and sometimes confused – by obstacles. Such as mountains and buildings.

Last month, 29-year-old Harland Earls was driving his pickup truck home from Grass Valley, California to Truckee. That’s in the backcountry of the Sierra Nevada Mountains.

Normally this would be a two-hour drive. But a snowstorm shut down Interstate 8.

That’s when Earls turned to his GPS for help, according to the Sierra County Sheriff’s Office. He was looking for an alternative route.

His GPS gave him accurate information – as far as it knew. It told him the shortest distance to his destination would be on Henness Pass Road.

What the GPS did not know was that the road was an unplowed mountain pass. The snow in which he got stuck was so deep he couldn’t turn his vehicle around.

This is one of the drawbacks of a GPS. Mike Fisher is the Sierra County Sheriff. Here’s what he told CNN. “The GPS doesn’t know if there’s six feet of snow on a road or if the road is clear and passable.”

Earls was unable to get a signal on his cellphone. While trying to tie branches to his tires for traction, his cellphone got wet. And stopped working altogether.

Finding dry spaghetti noodles and hand-warmer packs in his truck, he put them into a zip-lock bag with his cellphone.

Three days later, the cellphone had dried out enough to work. But he still couldn’t get a signal.

Earls survived on two cans of beans, sausages and a few pieces of stale and moldy bread. Meanwhile, his family and law enforcement formed search parties.

The Hike of His Life

Earls didn’t have much in the way of edible food. But fortunately, the construction worker did have winter clothing in his truck. And a propane stove. Probably because he had an interest in survival topics.

In fact, his mother said that when he was younger, she’d find him reading survival books in the middle of the night with a flashlight.

Cutting wood for fire and using the stove to melt snow he drank, Earls was still alive seven days later. And his cellphone was now 50 percent charged.

Knowing it was now or never, he hiked four miles through deep snow to the highest point he could find. He was able to make a brief 911 call. And that enabled law enforcement to pinpoint his cellphone’s GPS location.

They launched ground search, rescue teams and a helicopter. And were able to find Earls quickly.

After declining medical attention, he was taken to the sheriff’s station and picked up by his mother.

“He just wanted to get home,” his mom said. “He was hungry, cold and tired. Very weary.

“I’ve been feeding him all of his favorite foods and vitamins and rehydrating. He drank probably a gallon of water the first day that he got here.”

Have Food, Will Travel

Now, you may not drive in snowy mountains. But none of us knows when we could get stranded somewhere. And have to wait until we’re rescued.

That’s why it’s essential to keep water and nonperishable food in your vehicle. Your body needs energy from food sources and hydration from water to function properly.

It only takes about eight hours without food for your body to change how it operates. Glucose storage can become depleted quickly. The body then begins to convert glycogen from the liver and muscles into glucose.

Having a good supply of nonperishable food in your vehicle could mean the difference between life and death. It did for Harland Earls.