Who is the Coronavirus “Ground Zero” Patient? 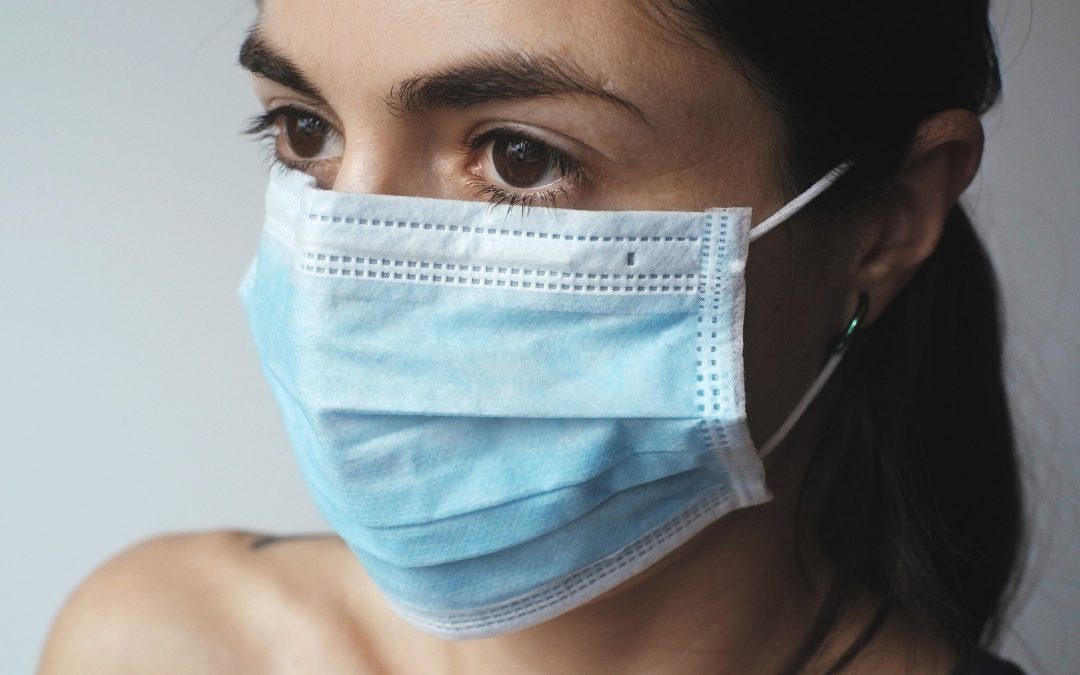 There are many theories about how the coronavirus pandemic got started.

The general consensus is it began in a seafood and animal market in Wuhan, China.

We may never know the truth. But a search for the virus’ origins could help in trying to ensure that it never happens again.

In November 2020, Chinese social media began buzzing with information about a “new flu.”

Those who experienced symptoms described them as coughs and colds. They used words such as “SARS.” And phrases such as “shortness of breath.”

The following month, Chinese healthcare workers identified a “pneumonia of unknown origins.” Patients were admitted to Wuhan hospitals at an alarming rate.

As cases mounted, more attention was paid to it. But almost nothing was known about the pathogen’s characteristics. Or how it was transmitted.

Theories regarding how and where the virus began have been running rampart for more than a year now.

One report declared a 55-year-old man in the Hubei province was the first to become infected. In November 2019.

Another claimed sewage samples from Spain found included fragments of the virus. That was back in March 2019.

There were even reports that early coronavirus cases were occurring in Italy. In September 2019.

‘Needle in a Haystack Stuff’

Professor Edward Holmes is a leading virologist at the University of Sydney. He was recently named New South Wales Scientist of the Year.  He was one of the first to map the genome of the coronavirus.

He finds those reports unlikely to be true. And says it’s doubtful the ground zero patient will ever be identified.

“I just don’t find those reports in any way credible,” he said. “Extraordinary claims need extraordinary proof.” He says finding the ground zero patient is “needle in a haystack stuff.”

Virologists such as Holmes focus on how long the virus has circulated. And what it might do next. He says different strains of the coronavirus can be tracked to a common “ancestor.”

The ancestor virus marks the general period in which the virus moved from animals to humans. “The most likely ancestor date is about November last year,” he said.

The leading candidate for the virus’ start is a bat. The bat may have transmitted the virus to another animal in closer contact with humans. Eventually a human may have eaten that animal.

Holmes says determining which species launched the virus is crucial. Even more important than finding a ground zero patient.

The Huanan Seafood Wholesale Market in Wuhan may have sold an infected animal. Which may have started everything. But no evidence of the coronavirus was found in the sampled frozen animal carcasses.

Or an already infected shopper may have launched a super-spreader event there.

Either way, the Wuhan Municipal Health Commission did not formally announce the outbreak until December 31, 2019. In early 2020, a lab confirmed that 41 people had been hospitalized with the disease.

The Chinese government continued to downplay the situation. But rumors of a coming lockdown in the city with a population of 11 million were growing.

WHO Sends Team to China

Last month, a team of 13 scientists from the World Health Organization arrived in China. They include epidemiologists, virologists and researchers with expertise in public health.

Their job is to investigate the coronavirus origins. They are starting in Wuhan but will travel across China. The team will also study Wuhan hospital records. And interview the first people identified to have been infected.

They will investigate wild and farmed animals sold at the market. Including raccoons and foxes. They’ll also investigate other Wuhan markets. And try to trace the animals’ journeys through the country.

Angela Rasmussen is a virologist at Columbia University in New York City. She also gave the “needle in a haystack” analogy. She added that investigators will need collaborative relationships with scientists and government officials.

The Chinese government granted permission for this investigation. But Chinese officials continue to suggest the virus started elsewhere. Such as the U.S.

They have also punished people who published pandemic information through unofficial channels.

Lawyer Zhang Zhan is an example. She had been providing updates on the virus’s effects on China. She was recently “rewarded” with a four-year prison sentence.

Ophthalmologist Li Wenliang issued early warnings about the coronavirus. He was reprimanded before dying from the disease.

Some scientists are looking into the possibility that the coronavirus was intentionally developed. And possibly intentionally spread.

They admit their task is challenging and complicated. The fact that it apparently started in China is no help. Other coronaviruses linked to animals have started there.

But the fact that this particular virus was never previously seen in any animal is worth noting.

As is this. Scientists from a Wuhan lab published articles describing the genetic manipulation of coronaviruses.

We will probably never discover the coronavirus ground zero patient. And we may never learn exactly how it started. But the search goes on.