What To Do If You’re Caught In A Thunderstorm 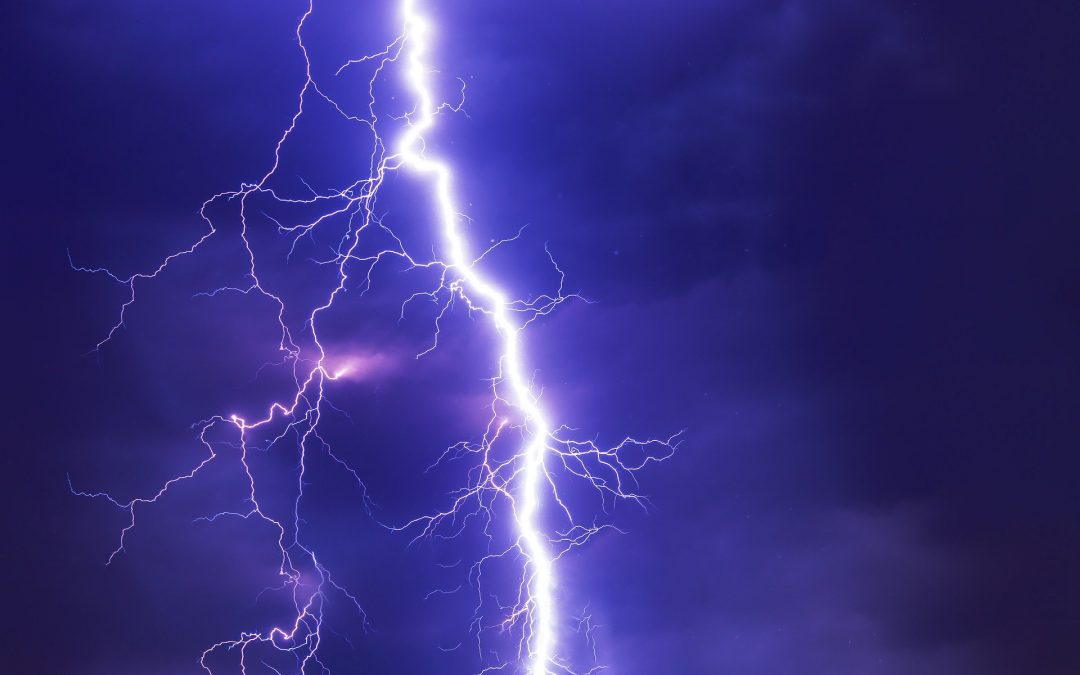 <imgsrc=”” alt=”what to do in thunderstorm”>
Being caught outdoors during a thunderstorm isn’t just scary — it’s downright dangerous. Quick thinking and the right moves can keep you safe, but carelessness can make your chances of being struck by lightning a lot greater than you think.

If you remember nothing else, remember this: when caught outdoors during a thunderstorm (or while one rolls in), you need to seek immediate shelter. Enjoying thunder and lightning from inside your cozy living room is one thing — experiencing it when you’re out in the wilderness is something else entirely. In addition to the obvious threat of lightning, severe wind and hail can produce additional danger and complication in the form of flying objects and general chaos.

Then, of course, there’s the danger inherent in lightning itself. Everything you’ve heard about it being extremely unlikely for you to be struck by lightning is assuming that you’re in a typical city environment where there are many other, taller objects to draw the electricity away from you. In a wide open field, or even rocky terrain, you could easily be the most attractive target for a bolt of lightning in the immediate area.

So, you need to seek shelter right away. Ideally, that means a nearby building or even a vehicle. If a car is struck by a bolt of lightning, it will pass through the frame and down to the ground, usually protecting the occupants. Understand that storms can move rapidly, and that if you feel a tingling in your extremities, you are in immediate extreme danger of proximal lightning strikes.

Of course, conveniently-located shelter buildings and cars aren’t exactly common in the middle of the wilderness, so you also need a contingency plan. If no suitable shelter is available, the next best bet is to find some form of protection. That might be a rocky outcropping where you can climb between boulders, or even underneath the shortest trees you can find (lightning will tend to strike the tallest available target).

By finding low-lying ground, you increase the likelihood that the lightning will strike a different area than the one you’re in. However, there is one caveat: you’ll want to make sure that as the rain pours down, the low-lying spot you’ve chosen won’t flood. The reason is simple: electricity loves water, and if lightning strikes water that you’re even adjacent to, you’re going to have quite a shocking experience.

Tip #3 – Avoid Contact With The Ground, Be A Small Target

Sometimes, mother nature simply moves too fast for us despite our best planning. You may find yourself in a wide-open area as a flash storm rolls into the area, with the nearest semblance of shelter miles away.

If this nightmare scenario happens, there are still some small last-ditch things you can do to give yourself the best possible fighting chance. You should learn the protective stance, which is to squat down on the balls of your feet (minimizing your contact with the ground), put your hands on your knees and hug your elbows to your torso, and tuck your head as far down between your knees as possible.

What this stance does is to create the absolute smallest possible target for a lightning strike to “choose” you, while also minimizing your surface area on the ground and increasing your likelihood of survival by a precious few percentage points.

And while we’re on the topic of increasing your odds of survival, having a high quality survival kit in your immediate belongings is another great way to ensure you make it out of a disaster situation in one piece, whether that’s a thunderstorm or anything else.