New Coronavirus Cases Dropping in America… Is It a Mirage? 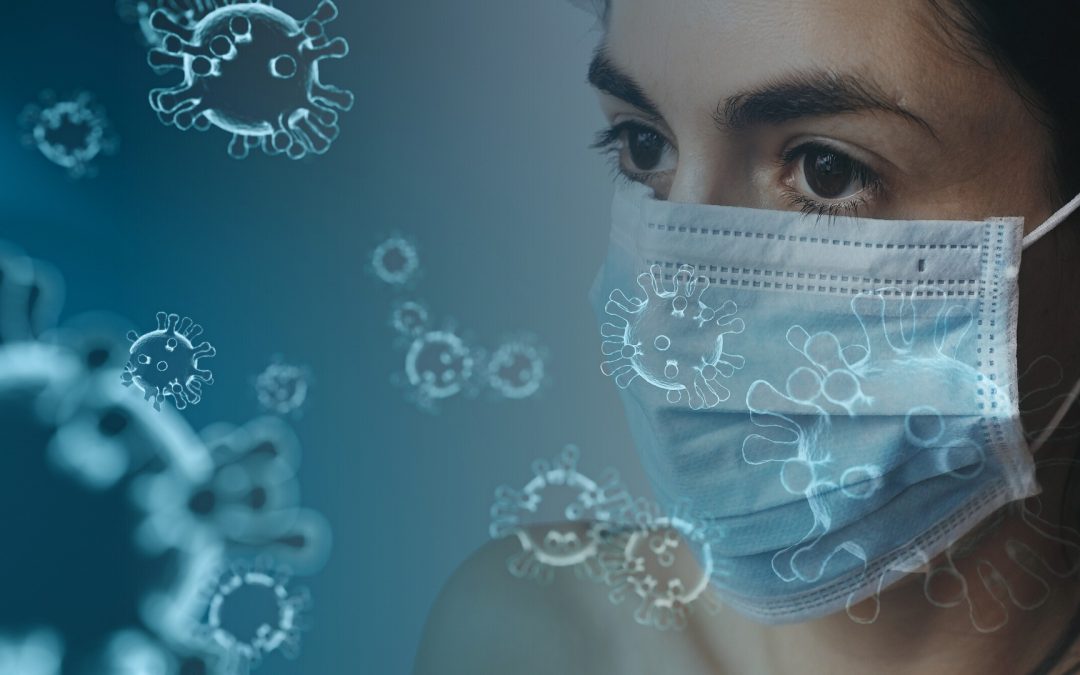 A polar vortex sent record-breaking cold air over the Midwest. A major snowstorm dropped nearly three feet of snow on the East Coast. Both these events overshadowed the pandemic earlier this month. But only for a week.

There have now been 26.7 million confirmed cases in America. And more than 456,000 deaths.

The reduction in new cases is good news. But reasons for the drop may not produce much optimism.

Since the beginning of the pandemic, there have been ebbs and flows. Infection surges climb to previously unseen heights. Then they settle back to prior levels or lower.

It’s possible we are currently in a valley that may soon turn into another mountain. Especially with virus variants coming into play.

Leading the downward trend of new infections has been the Midwest. A number of states have much lower rates of infection than just prior to Thanksgiving. Including Wisconsin, Michigan and Minnesota. Plus Iowa, North Dakota and South Dakota.

States where new cases are either remaining constant or rising include Vermont and Hawaii. As well as Virginia, Mississippi and New Hampshire. Plus Oklahoma, Delaware and Florida.

Federal projections for vaccine distribution in January fell short. Mainly due to shots being limited mostly to hospitals. And other institutional healthcare settings. They have picked up recently with the addition of pharmacies and health clinics.

As of February 4, more than 36.7 million doses of the Pfizer and Moderna vaccines have been administered in the U.S.

That means more people have received the vaccine than have tested positive for the virus. Within one recent week, 1.34 million doses were administered.

At this rate, it will take about 11 months for 75 percent of the population to receive the two-dose vaccine. Assuming that many people will choose to get it.

Will Normalcy Ever Get Here?

One of the questions many ask is, “When will we return to normal?” No one knows the answer. It’s possible we’ll have to adapt to a “new normal.”

That might mean at least a portion of the population continuing to wear facemasks. It could mean fewer people dining out.

It could mean fewer people going to sporting events and concerts in arenas. It might mean many people continuing to opt for deliveries rather than going to stores.

Dr. Anthony Fauci is the top infectious disease official in the country. He says 70 to 85 percent of the U.S. population would need to be vaccinated to enable a return to normalcy.

But there is also the world population to consider. Once things get closer to normal, international travel will certainly increase.

Globally, there are 4.5 million vaccination doses administered on a daily basis.

It would take approximately seven years to cover 75 percent of the world’s population at that rate. At least with a two-dose vaccine.

In the meantime, many new cases could occur in America. Due to infected international travelers circulating here.

Only two vaccines have been approved for emergency use in the U.S. – Pfizer/BioNTech and Moderna. Both require two doses and very cold refrigeration.

Johnson & Johnson has been working on a vaccine that would require only one dose. And standard refrigeration.

Another vaccine, produced by Novavax, showed an efficacy of 89.3 percent. But not against one of the new variants of the virus. Then it dropped to 49 to 60 percent.

In Europe, regulators have authorized the AstraZeneca vaccine for adults. Despite the lack of data of its efficacy in older adults.

Stringent travel regulations exist in some parts of the world. In Canada, all returning travelers are required to take a coronavirus test at an airport.

Then they must quarantine at a designated hotel for three days. Until their results arrive. This costs the average traveler about $2,000.

Even those with negative test results must quarantine at home. With “significantly” increased surveillance. Those testing positive are quarantined in government facilities.

France has closed its borders to travelers from outside the European Union. Although some will be allowed to enter for “compelling reasons.”

In other areas, including in the U.S., some restrictions are being rolled back. Indoor dining was expected to reopen at 25 percent capacity on February 14 in New York City.

Iowa Governor Kim Reynolds signed a proclamation rolling back all coronavirus restrictions on businesses. Including mask requirements and gathering limits.

Stay-at-home orders were lifted in California, now that intensive care capacity is growing. Many restaurants are allowed to have outdoor dining again.

Bars and restaurants in Michigan are open again now. Although capacity is limited to 25 percent and curfews are set at 10 p.m.

Will the lifting of restrictions cause another surge? Or does this mean we’re turning a corner? Stay tuned.