Is There Lead in Your Drinking Water? 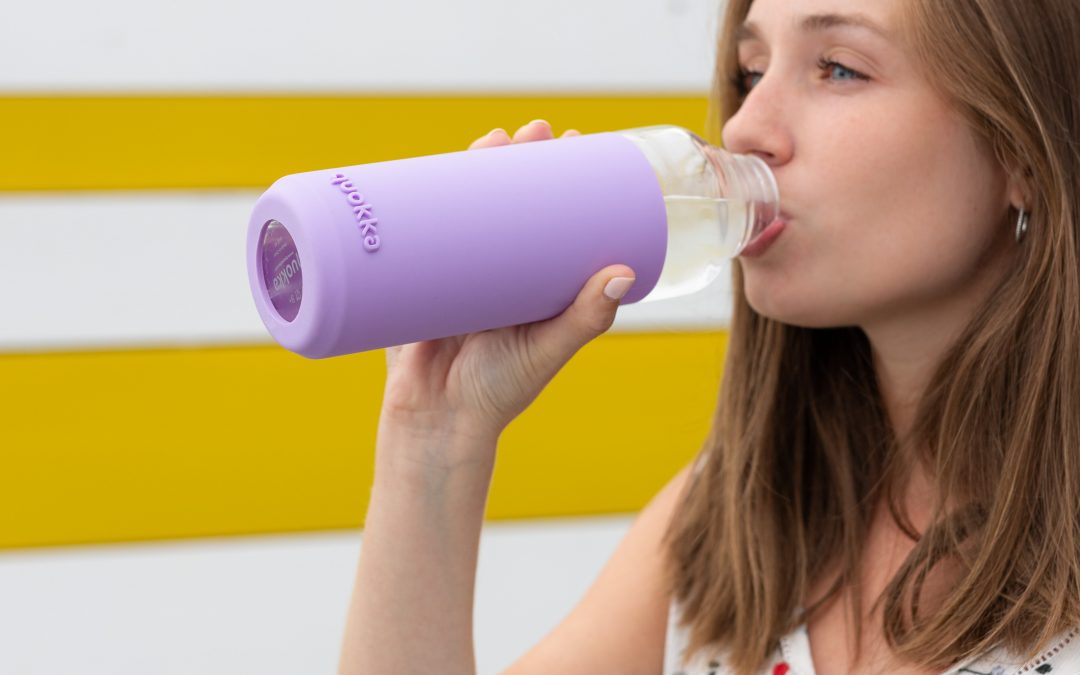 A while back it became trendy for restaurants to add lemon wedges to water glasses. Some people liked that, others didn’t. Most didn’t care one way or the other.

But what if restaurants started adding lead to the water they served? I think a lot of customers would care very much.

The fact is, that may already be happening. Not intentionally, of course. But because some tap water contains lead.

You wouldn’t be able to see, smell or taste small amounts of lead in your drinking water. But it can cause serious health issues, especially for children.

We’ve all heard about high-profile cases of lead contamination in tap water. Especially in Flint, Michigan and Newark, New Jersey.

I’ll get to them in a moment. But first let’s look at how lead gets into our tap water.

The most common sources of lead in drinking water are lead pipes, faucets and fixtures. That’s according to the EPA.

The biggest culprits are lead pipes connecting homes to water mains. They’re more likely to be found in older cities. And in homes built before 1986.

But homes that don’t have lead service lines can also experience lead contamination. Due to brass or chrome-plated brass faucets and plumbing with lead solder.

Even More Dangerous for Children

Lead is a toxic metal. It can be harmful to human health even at low exposure levels. In addition, it can accumulate in the body over time. It’s even more dangerous for children than adults.

That’s because the physical and behavioral effects of lead occur at lower exposure levels in children.

Low levels of lead in children have been linked to damage to the central and peripheral nervous system. Plus learning disabilities, shorter stature and impaired hearing. As well as impaired formation and function of blood cells.

But lead is also harmful to adults. It can cause cardiovascular effects, increased blood pressure and hypertension. Plus decreased kidney function and reproductive problems.

A recent report from the Department of Civil and Environmental Engineering at the University of Iowa declared this. “Our aging water infrastructure, particularly lead pipes, solder and faucets, represents a community health hazard of enduring significance.”

As an example, most of the eastern half of the U.S. has water distribution systems with an average pipe age of 50 years. Some systems are more than 100 years old.

The Natural Resources Defense Council (NRDC) says this. U.S. residents have a one in four chance of having tap water that is unsafe to drink. Or has not been monitored for contaminants in accordance with federal law.

There are currently 6 million lead lines in American water systems. That’s according to the American Water Works Association (AWWA).

Approximately 7 percent of homes connected to community water systems have a lead service line. And up to 22 million Americans are served by lead lines.

The AWWA estimates the cost of fixing only the immediate dangerous condition of lead pipes at about $30 billion annually.

Our nation is looking at 0 to 0 billion in costs over the next 20 years to establish safe wastewater treatment systems and ensure safe drinking water. According to the Associated General Contractors of America.

Back to those high-profile water crises. The Flint water crisis lasted from 2014 to 2019.

It’s estimated between 6,000 and 12,000 children were exposed to lead in the water they drank. Twelve deaths are attributed to Legionnaires’ disease resulting from the contamination.

As a result, lead from aging pipes leached into the water supply. This exposed more than 100,000 residents to elevated lead levels.

The Newark water crisis began in 2016 and is ongoing. It came to light when elevated lead levels were observed in Newark Public School districts.

More than 200,000 residents were affected by those levels. The EPA ordered city officials to provide bottled water and filters to them.

The city placed blame on lead pipes. But the NRDC claimed the city failed to properly treat its water.

The NRDC filed suit against the City of Newark. Accusing it of violating federal safe drinking water laws.

Water crises in Flint, Newark and elsewhere received national attention. But the fact is, tap water is contaminated just about everywhere.

And the biggest problem is that we often don’t learn how bad it is until it becomes a major news story. By that time it’s too late.

There are several things you can do to determine if your water contains lead. Including having it tested. But even if a test determines there is no lead in your tap water, it’s likely other contaminants are present.

The key is to filter all the water you drink from your faucets. You owe it to your peace of mind to ensure you always have clean, pure water to drink.

My recommendation is the Patriot Pure Personal Water Filter. It effectively removes 99.9% of Escherichia coli, Staphylococcus aureus, Salmonella typhi, Cholera bacteria, Legionella and other pathogenic bacteria for clean and safe drinking water even in the harshest conditions.