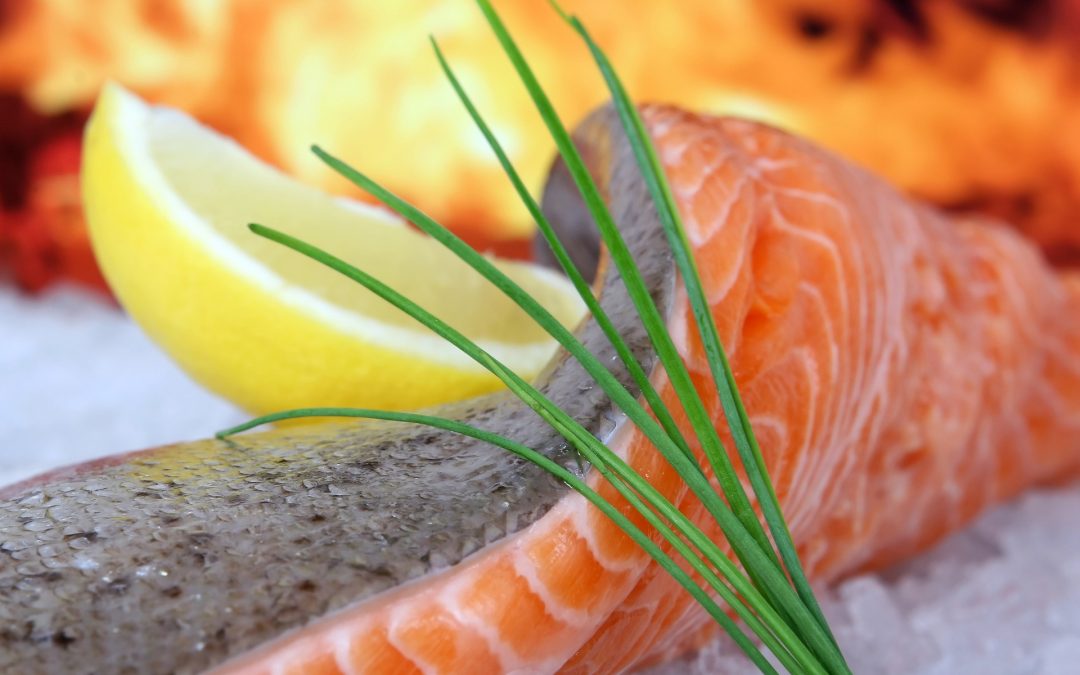 Whenever I hear someone say something negative about freeze-dried food, I wonder what their preparedness alternative is.

I can just picture someone opening a can of soup 20 years from now and realizing it has gone bad. In fact, it probably would have gone bad at least 15 years earlier.

Some say freeze-dried food is too expensive. Or that it doesn’t taste good. Or that it loses nutritional value.

In addition to being inaccurate, those myths might keep some people from stockpiling freeze-dried food that could save their lives someday.

Today I’d like to dispel these myths. And some others. First, a quick history review and a look at how food is freeze-dried today.

The ancient Peruvian Incas of the Andes were the first to utilize the freeze-dried process, as far as we know.

They stored potatoes and other crops on mountain peaks. The temperatures would freeze the food. Low air pressure in high altitudes would slowly vaporize water inside the food.

These days, food is quickly frozen to start the freeze-drying process. Then the ice is turned into water vapor and removed by placing the frozen food in a vacuum. This results in a dehydrated product.

Now, about those myths…

Having some canned foods in your pantry is not a bad idea. It can’t hurt. But shelf lives probably fall well short of what you and your family may end up needing someday.

Freeze-dried foods last a much longer time. And they will taste as fresh in many years as they would today.

Freeze-dried food can stay good for up to 25 years. Assuming that it is properly stored. And that means keeping it in a cool, dark, dry place. Where air, light, moisture and rodents can’t get at it.

Unlike canned food that can lose its taste and nutritional value over time, freeze-dried food tastes as good and fresh as the day it is packaged.

Natural food has moisture in it. That’s what helps it taste good. But that moisture also makes it vulnerable to microorganisms that cause spoilage.

When food is frozen, microorganisms are unable to grow. Freeze-drying food removes nearly all moisture.

Once food is freeze-dried, it’s simply a matter of packaging it properly in airtight bags. Such as bags made of Mylar. And then storing it where it can’t be contaminated by the elements.

Myth #3: Freeze-dried meats don’t break down well in the body.

Some people have concerns about how freeze-dried meat might affect their digestive systems.

But freeze-dried food is usually more easily digested than canned food. That’s due to the fact that it does not contain additives or preservatives.

But by grabbing your calculator, you realize you’re saving money by purchasing freeze-dried food.

Myth #5: Your options are limited.

When many people hear “freeze-dried,” they first think of fruits and vegetables. And those are certainly items you should stockpile.

But freeze-dried meat can also provide plenty of nutrition. Including much-needed protein, minerals and other nutrients.

Why is this important? For one thing, if a crisis goes on for more than several days, you’re going to desire something other than fruits and vegetables.

For another, the stress you’ll experience during an emergency will raise your cortisol levels. That means potential muscle loss. Maintaining strength will be a must in a crisis. Meat will be key in your diet.

If you’re like me, you don’t want to be the victim of a meat shortage. Whether it’s caused by the pandemic or something else.

Many of us receive the bulk of our protein from meat. We’re concerned about how that lack of protein could affect us.

The answer to ensuring meat security – and peace of mind – is the 4Patriots Gold Medallion All-Meat Survival Food Kit.

It features 136 servings of meat – 68 each of the finest cuts of beef and chicken. It’s stored in four airtight, disaster-resistant, space-age Mylar packages. And guaranteed to stay fresh for up to 25 years. No refrigeration is required.

Filled with flavor and protein, it can be served with a well-rounded meal at lunch or dinner, or used for a tasty snack.